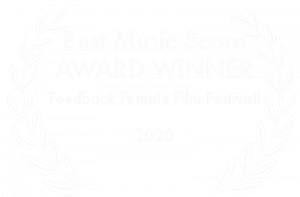 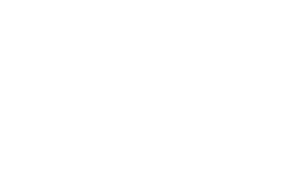 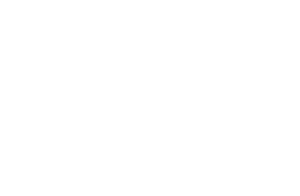 Winning the Silver Medal “Outstanding Achievement” at one of the world’s most prestigious Music Award Contests, the Global Music Awards of Los Angeles. 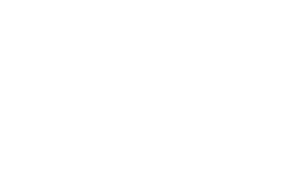 Di Iorio received his winning award during the International TV Series Gala at the Tauron Arena, in front of an audience of TV composers, Hollywood guests and around 12,000 viewers gathered at the concert, who heard the winning suite composed for a fragment of an episode of the cult series The Borgias. Performance by La Sinfonietta Orchestra (100 musicians) conducted by Diego Navarro. The award was presented by Izabela Helbin, the director of the Krakow Festival Office, and Robert Piaskowski, the FMF artistic director. 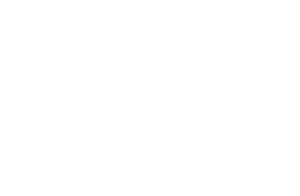 Got a Nomination in August 2014 at the Hollywood Music In Media Awards 2014 in Los Angeles, California. The Final Gala Night happened on November 4th, 2014 at the Fonda Theatre of Hollywood, Los Angeles. 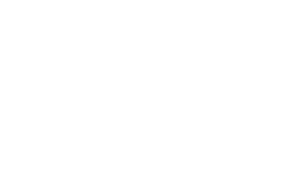 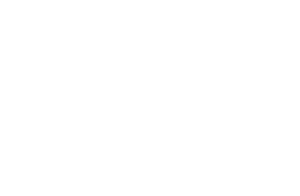 Winning the 2nd prize at the FMF Young Talent Award 2013 in Krakow, Poland, on September 28th, 2013, within the 6th Film Music Festival, after having been selected as one of the three finalists. Gran Gala night happened at the Tinning Plant of ArcelorMittal Poland in Krakow. His composition had been evaluated and selected by a prestigious world-class jury, among which Robert Townson, the head of the most prestigious film music record label, Varèse Sarabande, as well as the most prolific producer of film music in Hollywood and into the world. The jury was composed of Daniel Carlin (Professor of practice at USC Thornton and director of the Scoring for Motion Pictures and Television SMPTV), Diego Navarro (composer and conductor), Michael Todd (ASCAP Senior Director of Film and TV Music), Abel Korzeniowski (Polish film music composer), Robert Piaskowski (educator, journalist, and founder and long-serving president of the Pro Musica Mundi Association) and Magdalena Wojewoda-Mleczko (Radio journalist, Rmf Classic Programme Director). 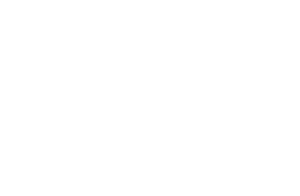 
Got a Nomination in March 2013 at the Hollywood Music In Media Awards 2013 in Los Angeles, California. The Final Gala Night happened on November 21st, 2013 at the Fonda Theatre of Hollywood, Los Angeles. 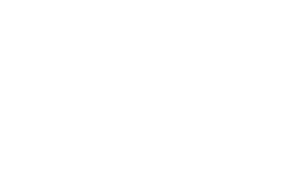 Winnings the 1st prize of the International Music Composers Competition “A Vancouver con la tua Musica” (“To  Vancouver with your Music”), made by SKY TV in September 2009. Eighteen cues were recorded with the Orchestra Verdi of Milan on January 8th, 2010, in the Auditorium Fondazione Cariplo of  Milan. From February 12, 2010, Di Iorio’s music was broadcasted by SKY TV in all the television transmissions and opening titles about the Winter Olympic Games in Vancouver 2010. 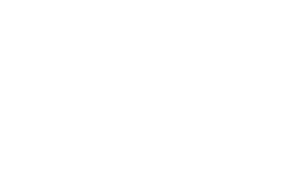 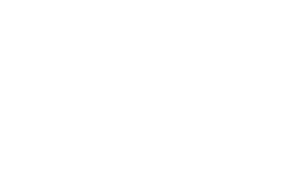 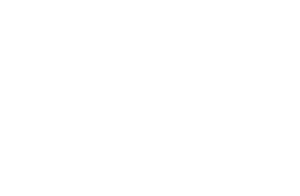 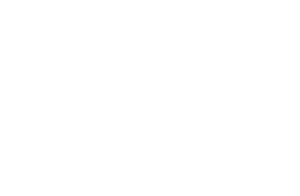 Winning the Best Award at the International Composer Competition Premio Valentino Bucchi 33rd Edition in Rome (November 29, 2010) in the category A – Composition for voices and/or soloist instruments and orchestra. 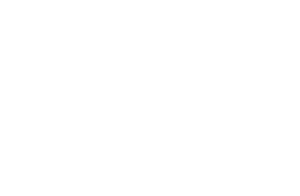 Selected for the final of the International Composer Competition Giovambattista Martini 1st Edition in Bologna. The final (with the winner proclamation) will take place in Bologna someday 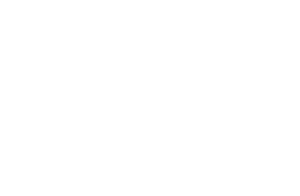 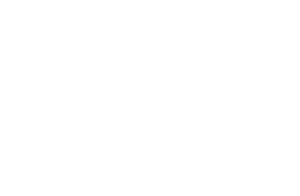