P1st Prize Awarding at the Composers Competition FMF Young Talent Awards 2015 in Krakow, Poland during the Film Music Festival, Winning with the composition “Under Assault”, composed for a fragment of an episode of the cult series The Borgias

International TV Series Gala at the Tauron Arena, in front of an audience of TV composers, Hollywood guests and around 12,000 viewers gathered at the concert. Performances by La Sinfonietta Orchestra conducted by Diego Navarro 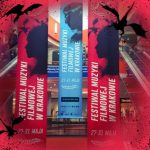 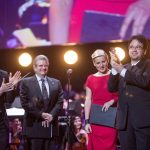 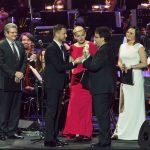 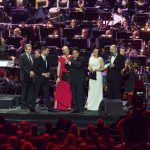 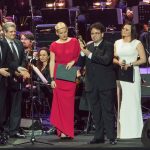 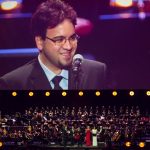 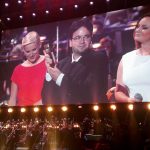 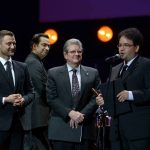 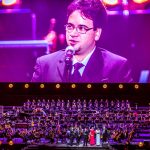 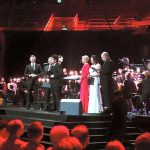 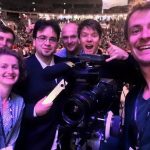 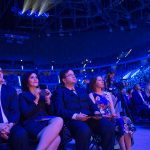 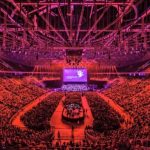 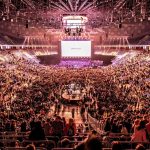 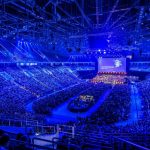 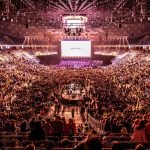 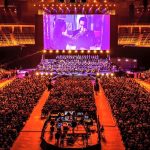 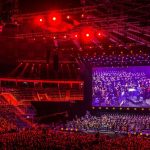 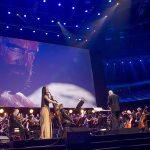 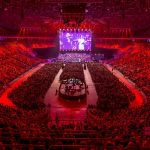 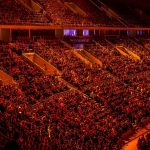 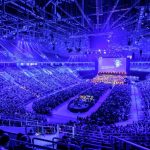 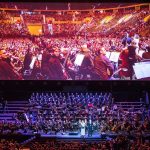