Recording Session of the film music score “Wings Over Washington” (aka “The Spirit Of Washington”). Performance by the Northwest Sinfonia Orchestra, conducted by David Sabee. With the Native American vocal and drums group “Sacred Water Canoe Family” ensembled by Tracy Rector 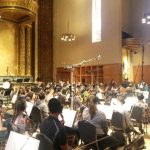 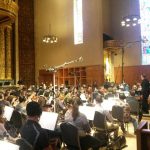 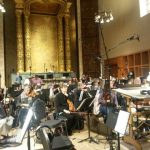 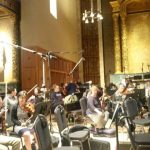 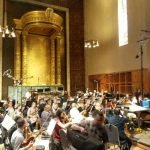 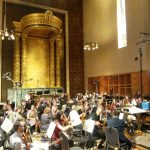 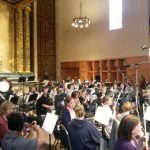 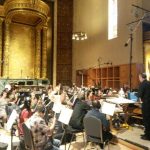 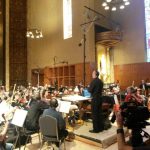 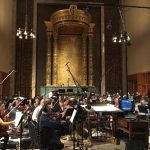 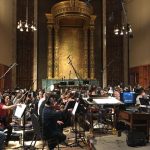 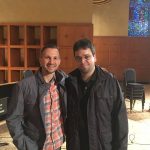 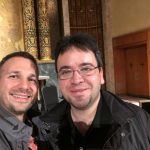 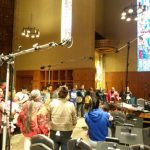 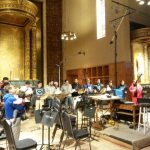 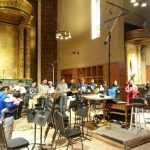 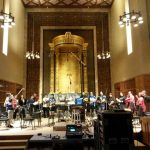 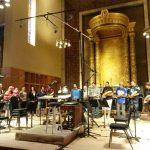 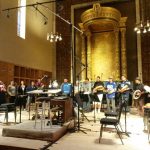 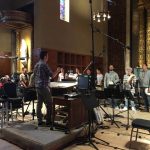